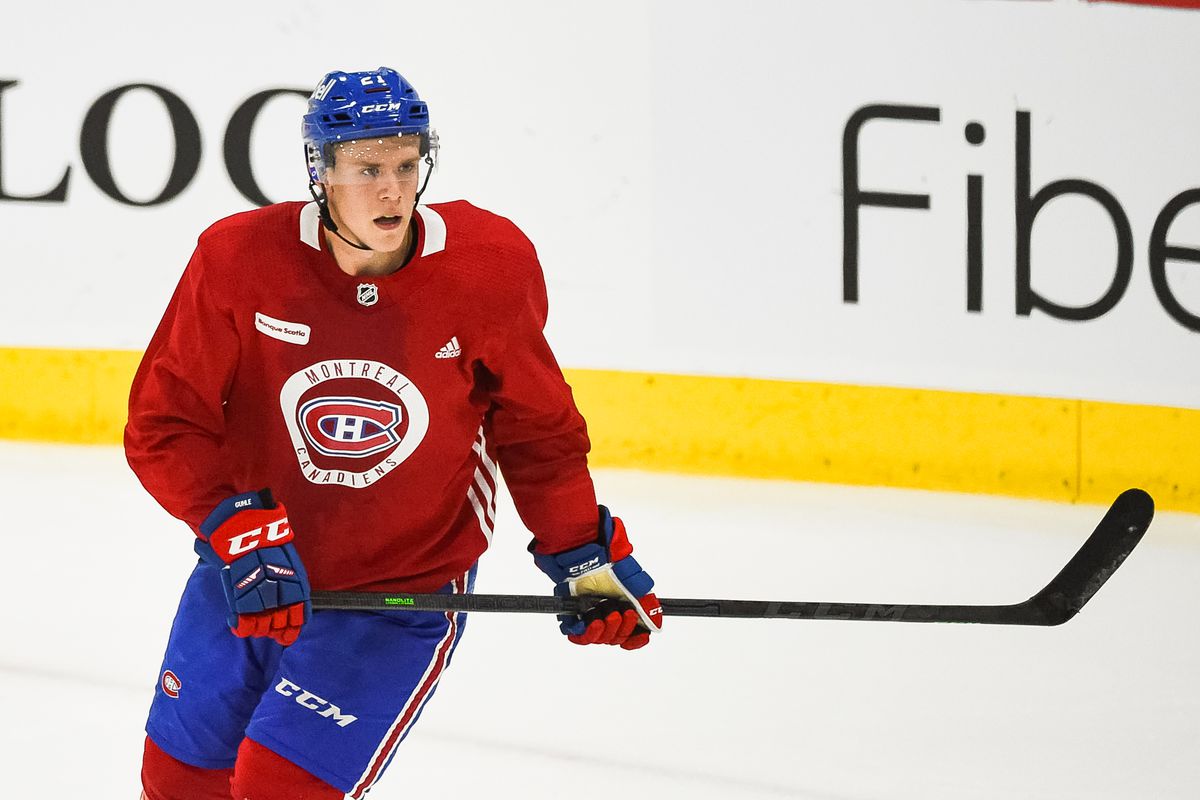 Montreal Canadien man Kaiden Guhle was bound to be captain at the 2022 World Junior Championship held at Edmonton. However, the tournament was called off two games in, due to rampant cases of COVID.

Initially, there was some uncertainty if the tournament would even hold at all, or if it would continue from where it stopped if it was shifted to a later date. After much speculation, the officials decided that the tournament should start afresh, hereby rendering games played earlier void and null. It seemed harsh to those who were in a good stead when the cancellation announcement was made.

The organizers of the event then came up with a plan to make up for the canceled tournament that is usually held during the holidays. This will probably be the first World Junior championship you will enjoy in flip flops rather than thick woolen sweaters.

The tournament is billed to commence from the 9th of August and end on the 20th of the same month. All fixtures will also be played at Rogers place, Edmonton, Alberta.

Though the competition is taking place eight months after it was postponed, the age requirements are unchanged. For a player to be able to participate in the competition, he must have been at most 19 years of age on the 31st of December 2021.

Team Canada is yet to announce their roster

Some participating countries at the tournament have announced their evaluation camps for next month due to the new schedule.

This includes the U.S who have called up Blake Bondi to their party. The Canadians have been discreet with their squad so far, but Darren Dreger was quoted to have said that they plan on keeping the same team from the canceled tournament.

He further added that it is up to the players to decide if they wish to remain in the team or decline the invitation. A player we suspect might decide not to participate is Kaiden Guhle.

The Montreal Canadian prospect barely played a game last season due to a series of injury setbacks and COVID issues, but has been on fire this season.

He has barely had a rest this season and adding the World Junior championship might be too much for the young lad.Though the player has been involved in some of the exhibition matches and has taken part in the last two evaluation and development camps, he might have to consider putting his career first.

This new NHL season is poised to be his first full season, and him going to the World Juniors could hinder his chances of nailing a starting berth. Hardly a proper way to launch your NHL career. If he decides to sit this one out, we can’t really complain or can we?